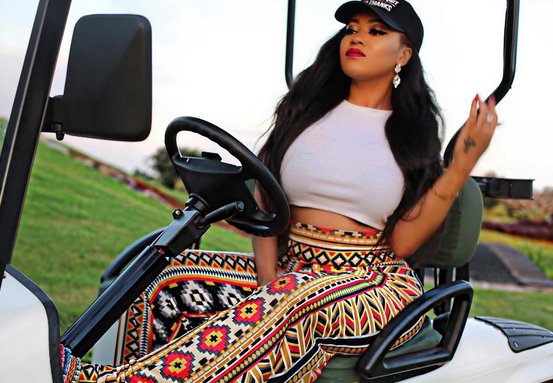 Vera Sidika is at it again, exposing her past messed up relationship with Nigerian ex boyfriend Yommy. When we thought she had landed the perfect man, taking her to trips to Dubai, expensive shopping, been ridden in the most luxurious cars, it turned out to be a toxic relationship.

SO many women envied her life, little did we know what she was going through with the man she now calls psycho.

The socialite recently went on a social media rant to further expose him and how he lives a fake life. She further made it clear that he is just a wannabe and not as rich as we think he is. 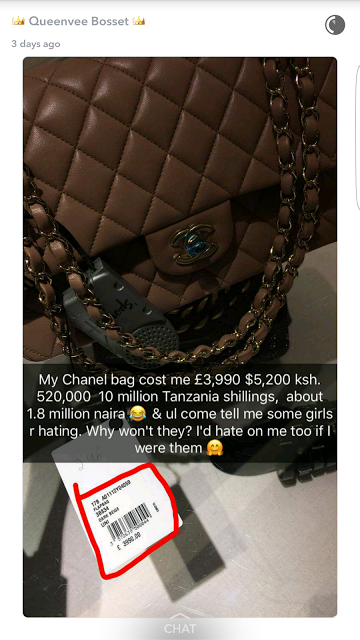 To make him look bad, she posted their conversation about money claiming that she is richer than him.

We just hope the gifts aren’t coming from another messed up man that’s treating her like trash only to shut her up with an expensive lifestyle. Being a socialite is indeed hard.